Sorry! You missed Mary Poppins at Tuacahn Amphitheatre and Centre for the Arts 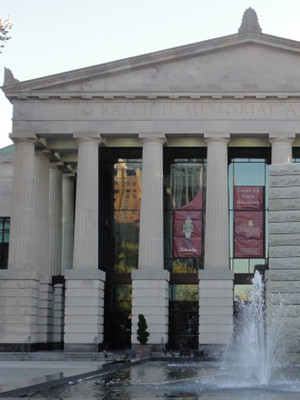 You can catch Mary Poppins at Raleigh Memorial Auditorium in Raleigh, showing Jul 25 - 30, 2023

Mary Poppins is also touring to:

No need for a spoonful of sugar with this charming musical classic!

A WITTY SLICE OF CHARM AND LONDON VICTORIANA

Based on Disney's Supercalifragilisticexpialidocious-ly classic family movie, Mary Poppins is flying into town with the help her trusty parrot umbrella, to turn the lives of the staid Banks family upside down.

WHAT IS MARY POPPINS ABOUT?

Jane and Michael Banks long desperately to spend time with their workaholic father, Mr. Banks. However, Mr. Banks would prefer that his high-spirited children become quiet and well-behaved, and so sets out to hire a nanny. The children learn of this and draft their own advert, which they give to their father. Incensed at their requests, he angrily tears the paper up and throws it into the fire, before writing his own advert for a serious nanny.

However, when the times comes to interview the candidates, they mysteriously blow away in a sudden hurricane and one appears at the door, holding a previously torn up piece of paper - Mary Poppins.

The children find themselves with a nanny who is both sterns yet sweet, proper but adventurous, and otherworldly, yet kind. Can she convince the Banks to reconcile with each other as a family before the wind changes?

The original 2007 production took Broadway by storm, winning a Tony and two Drama Desk Awards, and played over 2,500 performances to delighted audiences.

Lyrics by Robert Sherman and Richard Sherman; with additional lyrics by Anthony Drewe

Music by Robert Sherman and Richard Sherman; with additional music by George Stiles

Sound good to you? Share this page on social media and let your friends know about Mary Poppins at Tuacahn Amphitheatre and Centre for the Arts.