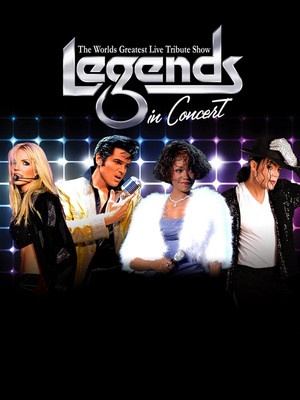 From Elvis to Britney, the music world's diverse array of stars are all represented in the scintillating Legends in Concert. The tribute show to end all tribute shows, Legends traverses genres, styles and eras to gather pitch perfect impersonators of history's greatest singers into one knockout show. There's guaranteed to be something for everyone, whether you're into Country crooners or pop divas. 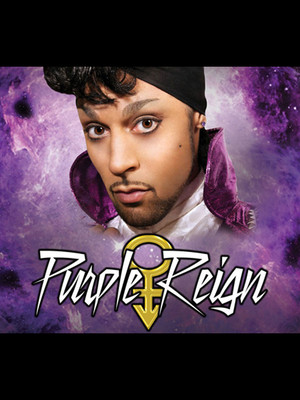 In the Spring of 2016, the world lost one of its most original and influential artists. Since his professional debut in the early 80s, rock and roll icon Prince fused a breathtaking sense of fantasy, hedonistic swagger, prolific work ethic and a penchant for reinvention with a diverse range of genres including pop, rock, funk and folk. Dedicated to authentically recreating Prince's primal energy, electrifying performance style and smash hit Purple Rain-era anthems live on stage, Purple Reign hits the road and paints venues across America royal purple from the summer right through to the end of the year. 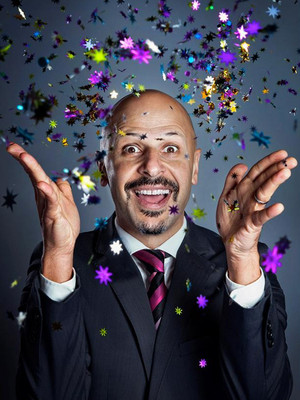 Maz Jobrani is also known as the Persian Pink Panther, a cheeky reference to his Iranian-Persian heritage. A well-tread comedian, he's performed comedy in almost every medium with roles on radio shows, TV sitcoms, talk shows, feature films, and at comedy clubs. If you recognise his face it could be pretty hard to track down where you remember him from!

About Las Vegas Theater: We are an independent show guide not a venue or show. We sell primary, discount and resale tickets which may be priced above or below face value.