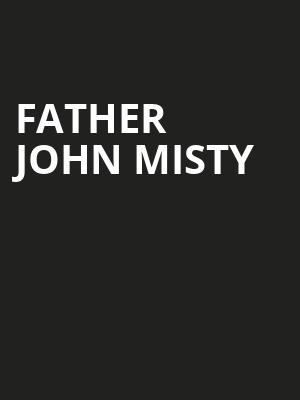 chloe and the next 20th century world tour!

Tall and handsome, with a stage presence that veers between Nick Cave and Johnny Cash, J. Tillman is bringing his acclaimed incarnation, Father John Misty to a town near. The one time Fleet Foxes drummer has been steadily releasing solo records since 2004, but it was as Father John that things started to make sense. Conceived after a psychedelic desert experience in the desert deserving of Gram Parsons or one of his Laurel Canyon peers, the sound of Father John Misty is part old school country misery, part retro folk and a whole lot of sardonic wit.

Father John Misty is hitting the road this year in support of his upcoming album Chloe and the Next 20th Century. This extensive world tour will see Suki Waterhouse joining him for the North American leg.

Such a great performance by Father John Misty. I've been a casual fan for... more

Jessie: “Play Misty for Me”

Sound good to you? Share this page on social media and let your friends know about Father John Misty at The Theater - Virgin Hotels.