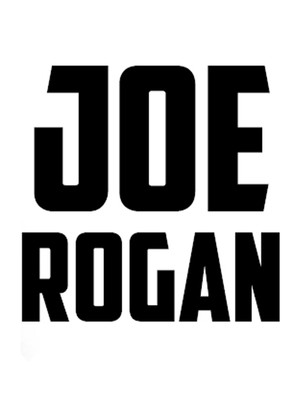 Former martial fighter Joe Rogan lets his mind do the fighting these days. A man of many talents, Rogan's has become a household name through his commentary and interviewing work for UFC, as well as his hugely popular dare show Fear Factor which aired on NBC. He also has one of America's most popular podcasts under his belt in the Joe Rogan Experience, on which he emphatically interviews guests and waxes lyrical on political, cultural and sports goings-on.

His other love is stand-up. Performing as a comic since the late '80s, Rogan has perfected an inquisitive and no-holds-barred comedic style. Always raw, honest and incredibly intense up on the stage, there's no topic that leaves Rogan lost for words. Don't miss Joe Rogan live when he comes to your city!

Boston 💖 You Joe! Joe Rogan for President! One of the most opened minds... more

Possibly the funniest show I've seen yet. Laughed from the gut throughout... more

Sound good to you? Share this page on social media and let your friends know about Joe Rogan at Park Theater at Park MGM.