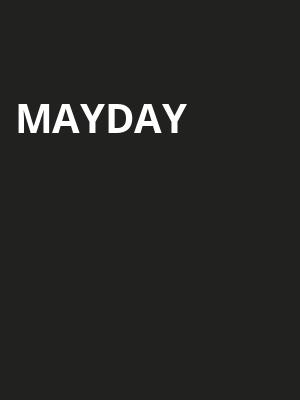 Asia's biggest rock 'n' roll export is about to hit US shores, bringing their heady blend of mandarin pop and rock along for the ride! In early 2017 record-breaking Taiwanese quintet Mayday celebrated 20 years together, when you take into account their numerous Golden Melody Awards (Chinese Grammys) and legions of fans around the world, it's easy to see why they've been dubbed the "Chinese Beatles".

A pop-phenomenon in their own right, the mega-band knows a thing or two about putting on an arena concert. Frequently performing in front of crowds 10 000 strong or more, their live show is a well-oiled machine where riffs and solos are raised to the the rafters with sprawling sets and dazzling light shows. Don't miss these Chinese pop legends on the 'Fly to 2022 USA tour!'

Sound good to you? Share this page on social media and let your friends know about Mayday at MGM Grand Garden Arena.