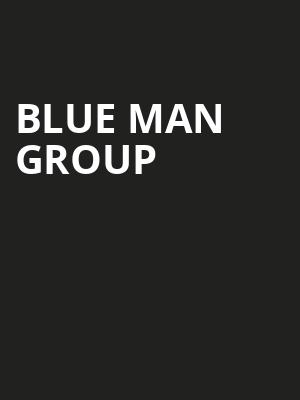 Despite its ubiquity, the Blue Man Group retains a certain mystery, which is part of its appeal. It's almost impossible to describe "Tubes" in a few sentences.

In this spell-binding show, three enigmatic bald and blue characters take the audience through a multi-sensory experience that combines theater, percussive music, art, science and vaudeville into a form of entertainment that is like nothing else either on or off Broadway.

The show's origins lead back to the late '80s, when longtime friends Chris Wink, Phil Stanton and Matt Goldman began to appear on the streets of Manhattan covered in blue make-up. The appearances led to a theatrical show, which premiered at the legendary performance space La Mama, ETC and finally to off-Broadway's Astor Place Theatre in 1991. Since then, over 60 Blue Men have entertained crowds in New York, Boston, Chicago, Las Vegas and beyond. Viva La Blue Man Group!

Blue Man Group may be inappropriate for children aged 5 and under. Children under 3 years of age will not be admitted into The Blue Man Theater. Please be advised that strobe lights and theatrical fog are used during performances. Guests who react to either of these effects should attend the show at their own risk.

Sound good to you? Share this page on social media and let your friends know about Blue Man Group at Blue Man Theater - Luxor Hotel and Casino.