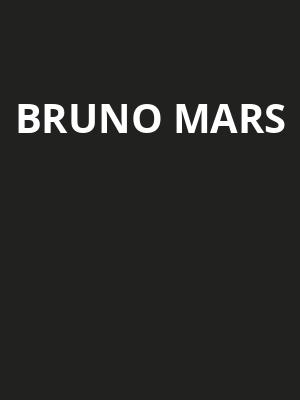 Come and Enjoy this unforgettable Show with Bruno Mars!

Bruno is live in Vegas!

Bruno Mars is the stage name of Peter Gene Hernandez he is an American singer, song writer, record producer & choreographer. He is a Grammy-winning Singer known for great hits such as "Just the Way Your Are" & "Nothing On You" and the Grammy Award Winning album, 24K Magic. Bruno Mars has had huge success in his career so far selling over 170 million singles worldwide and over 26 million albums worldwide.

Don't miss this highly anticipated non-stop action music show in vegas at the Park Theater. Expect Bruno at his cheekiest best, ready to throw some funky shapes and keep you dancing all night long!

This is a phone-free experience. Use of cellphones, smartwatches, smart accessories, cameras or recording devices will not be permitted.

I am at a complete loss at those that didn't think Bruno was absolutely... more

Sound good to you? Share this page on social media and let your friends know about Bruno Mars at Park Theater at Park MGM.