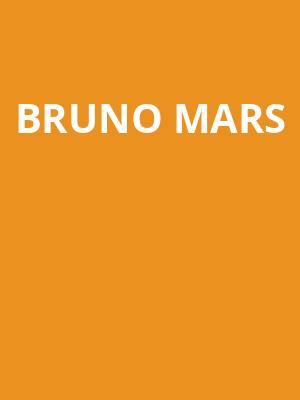 Bruno Mars brings his funk to the road!

Bruno Mars is on top of the world right now! Still basking in the success of his Mark Ronson collaboration 'Uptown Funk', he followed it up with another fierce of glittering pop funk, '24K Magic', the lead single from the album of the same name. A showcase for his incredible skills as a songwriter, musician and all round entertainer, 24K Magic is another entry in a hits filled catalogue which has seen Bruno become one of the biggest names in music.

Beginning his career as a songwriter (Cee-Lo's 'Forget You' is maybe his most famous writing credit), Mars has since made the transition to blockbuster singer. Whether it's ballads ('Grenade', 'Just the Way You Are'), insanely catchy pop numbers ('The Lazy Song') or driving anthems ('Locked Out of Heaven') Bruno can do it all.

OMG the best concert I have ever been to. He sang all his #1 hits and the... more

Great show. Everyone was on their feet dancing and singing along for the... more

Sound good to you? Share this page on social media and let your friends know about Bruno Mars at Dolby Live at Park MGM.