Sorry! You missed Reba McEntire at The Colosseum at Caesars 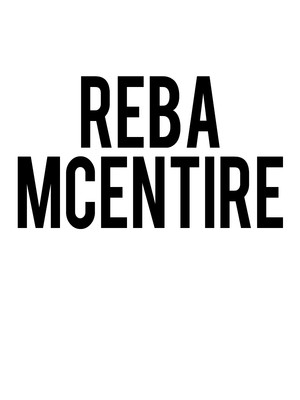 Reba McEntire is one of Country's true icons

Music and film star Reba McEntire will headline Caesars this Christmas! She'll be joined by Kix Brooks and Ronnie Dunn for an extra special country music residency. An unmissable treat this Holiday season as three icons share the stage!

A true Country legend, Reba McEntire has more than matched the achievements of her idols Dolly Parton and Patsy Cline. One of the most successful female recording artists in history, Reba has sold over 55 million albums worldwide and she's won every award it's possible to win. Over the course of her forty year career, she's navigated the tricky waters of Country Music, always willing to experiment with more pop and rock flavoured sounds, while never losing that true Country heart. Alongside her musical career, she's also found time to star in a number of cult movies and her own sitcom!

Expect to hear classics like 'Just A Little Love', 'Fancy' and 'Love Will Find Its Way', and many many more!

Sound good to you? Share this page on social media and let your friends know about Reba McEntire at The Colosseum at Caesars.