Sorry! You missed Journey at The Colosseum at Caesars 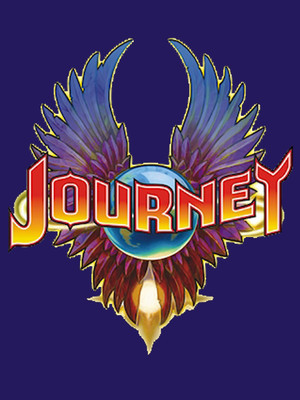 One of America's most beloved...commercial rock/pop bands

Almost five decades after forming, the legendary American classic rock outfit mark a milestone when they take on Sin City with a very special residency, starting in October this fall. One of rock and roll's most recognised acts, the San Francisco natives have spent the last 40 years telling us 'Don't Stop Believin' and we never have!

Since forming in 1973, their particular brand of feel-good rock has captured imaginations around the world, leading to long-lasting multi-platinum success. Although they haven't released a record since 2011, they hold the distinction of becoming the the top-selling track in iTunes history amongst songs not released in the 21st century, and continue to tour and play shows all over the world.

So don't miss this very special residency, which is sure to have some Las Vegas spectacle and of course, great songs!

Every one of the bandmembers was energized an electrifying with the exuberance... more

Matthew Levy: “The musicality and the performers are as amazing as I remember”

The musicality and the performers are as amazing as I remember. A must... more

Sound good to you? Share this page on social media and let your friends know about Journey at The Colosseum at Caesars.