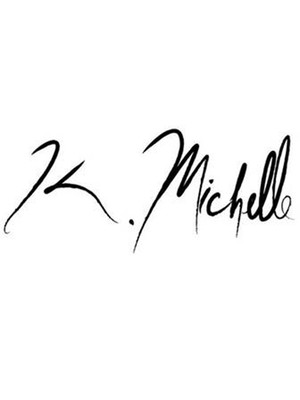 From reality TV to music stardom!

She may be best known for her starring role on reality TV shows Love & Hip-Hop: Atlanta and K Michelle: My Life, but there's no doubt that K is the real deal. Years before her television success, she signed to Jive Records and released the Missy Elliott co-written single 'Fakin It'.

In 2014, she reached a whole different level of fame when she was chosen to join Robin Thicke (whose track Blurred Lines was dominating the airwaves) on tour. She released her latest album More Issues Than Vogue earlier this year. Featuring the singles 'Not A little Bit' and 'I Ain't You', it was a collection of sophisticated and nuanced R&B.

Sound good to you? Share this page on social media and let your friends know about K Michelle at Brooklyn Bowl.